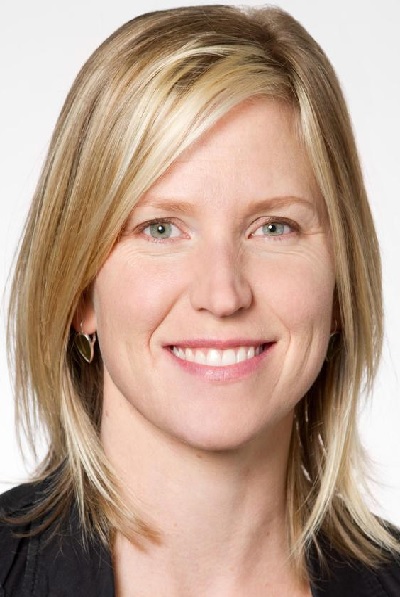 I was appointed as York Research Chair in Environmental Law & Justice in the Green Economy in 2018. I am cross-appointed with York’s Faculty of Environmental Studies. I am a Co-Director of Osgoode’s Environmental Justice and Sustainability Clinic and a Co-Coordinator of the joint MES/JD program.

I joined Osgoode’s faculty in 2006 after completing a SSHRC Post-Doctoral Fellowship at McGill’s Faculty of Law and a Hauser Global Research Fellowship at NYU. My research interests focus on contestation over extraction; exercises of Indigenous jurisdiction over lands and resources; the distribution of pollution burdens affecting marginalized communities and vulnerable populations; gender and environmental health; and the justice dimensions of the transition to a greener economy.

I am the Primary Investigator on the SSHRC-funded project, “Consent & Contract: Authorizing Extraction in Ontario’s Ring of Fire” with colleagues Andrée Boisselle, Deborah McGregor and Estair Van Wagner, and a related grant titled “Implementing a Regional, Indigenous-led, and Sustainability Informed Impact Assessment in the Ring of Fire.” I am also part of the SSHRC Partnership Development Grant, “Reconciling Sovereignties: New Techniques for ‘Authorizing’ Extraction on Indigenous Territories” led by Professor Shiri Pasternak, in partnership with the Indigenous Network on Economies and Trade (INET) and MiningWatch Canada.

Past projects included SSHRC-funded research in partnership with environmental justice activists from the Aamjiwnaang First Nation, near Sarnia`s Chemical Valley, that applied a critical, feminist perspective to the examination of law’s treatment of the risks of long-term, low-dose exposures to pollutants, and another SSHRC-funded project (“Investigating Regulatory Chill”) that examined the contemporary constraints on regulation to protect the environment, with a focus on investor rights in the resource extraction context.

Recent publications explore impact-benefit agreements in “Extraction Contracting: The Struggle for Control of Indigenous Lands” (2020) in a special issue of South Atlantic Quarterly, co-edited with Shiri Pasternak; “Extractivism” in the Handbook on Law & Society edited by Mariana Valverde (forthcoming); the resurgence of Indigenous law in Treaty 9, with Andrée Boisselle (2019 UNB Law Review); the dynamics of “sacrifice zones” in the context of the emerging green energy economy (McGill Law Journal 2017, with Adrian A. Smith); anti-toxics politics (“Wanna-be Toxic Free? From Precautionary Consumption to Corporeal Citizenship” in Environmental Politics 2016); and the tactics of activists resisting tar sands extraction in Peace River Alberta (“‘We are the Monitors Now’: Experiential Knowledge, Transcorporeality and Environmental Justice” (2015) in Social & Legal Studies).

I am the editor of Our Chemical Selves: Gender, Toxics and Environmental Health (UBC Press, 2015) and the past Director of the National Network on Environments and Women`s Health. Among other awards, I have been a recipient of the York-Massey Fellowship, Fulbright and SSHRC Fellowships, and the Law Commission of Canada’s “Audacity of Imagination” Prize.

I gave an expert testimony to the House of Commons Standing Committee on Environment and Sustainable Development in June 2016 as part of their review of the Canadian Environmental Protection Act:

Reforming the Canadian Environmental Protection Act: The assessment and regulation of toxic substances should be equitable, precautionary, and evidence-based. Brief to the Standing Committee on Environment and Sustainable Development, 3 June 2016.

2008-2011 Primary Investigator, Environmental Justice for Aamjiwnaang: Constructions of Cause and the Assignment of Blame at the Local/Global Interface, SSHRC Standard Grant

Dayna Nadine Scott & Adrian A. Smith, “The Abstract Subject of the Climate Migrant: Displaced by the Rising Tides of Renewable Energy Economy” (2017) Journal of Human Rights and the Environment (forthcoming).