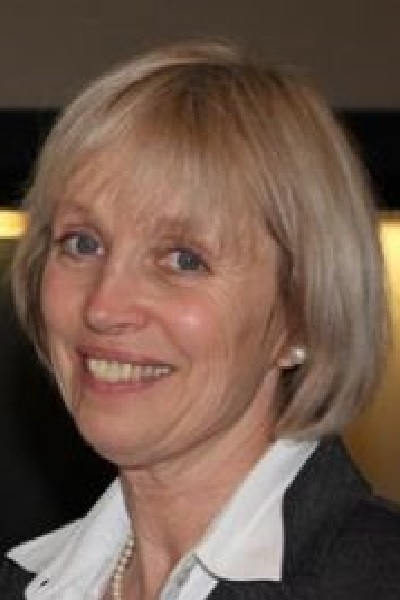 Established in 2016, Building Migrant Resilience in Cities (BMRC-IRMU) is a research partnership and a multi-sector collaboration. It draws on over 20 years of experience in bringing together a range of key actors working on issues of immigration and settlement through CERIS, a leading Ontario network of migration and settlement researchers, practitioners, and policymakers. This unique initiative explores the concept of social resilience to examine how institutions can facilitate migrant settlement in urban areas across Quebec and Ontario. The project is generating new knowledge for academic debate and discussion that will be made readily available to decision-makers and practitioners who strive to enhance migrant settlement.

Multiple activities are being carried out to address the overarching research questions, and impact the lives of migrants. From a research perspective, activities contribute to the growing field of migration studies, by incorporating and evaluating a resilience lens into the research. These include:

The research team works in cities across Quebec and Ontario. The two provinces have  different immigration histories, institutional infrastructure and migration policies allowing to compare and contrast migrant resilience in distinct environments. The social security systems are vastly different. In Quebec, the province has control over immigrant selection and settlement while in Ontario, the federal government has jurisdiction. The provinces also differ greatly in the relationship between non-governmental organizations and the private and public sectors and their migration histories.

The initiative focuses on large and small urban areas. The research team works in Toronto and Montreal, two gateway cities that are the initial destinations for large numbers of migrants. In Canada’s largest gateway city of Toronto, the research team investigates resilience in suburban areas in the York Region to provide an intra-urban analysis between downtown and the suburbs. The research team also studies resilience in large and medium-sized cities such as Ottawa-Gatineau, Kitchener-Waterloo, and Windsor. The belief is that understanding settlement in Quebec and Ontario cities can give an in-depth understanding of the strategies that migrants use to overcome settlement challenges in municipalities across Canada.

2018 ”International Migration,” with B. Ray. In D. Richardson (ed.) The International Encyclopedia of  Geography: People, The Earth,Environment and Technology.  Hoboken, NJ: Wiley. Revised for 2nd Editions.

”International Migration,” with B. Ray. In D. Richardson (ed.) The International Encyclopedia of  Geography: People, The Earth,Environment and Technology.  Hoboken, NJ: Wiley.

“Working with diversity: A geographical analysis of ethno-racial discrimination in Toronto,” with B. Ray, Urban Studies, 52(8): 1505-1522.

2014 “Being CBC: The ambivalent identities and belonging of Canadian-Born children of immigrants,” with A. Kobayashi, Annals of the Association of American Geographers, 104 (2): 234-242.