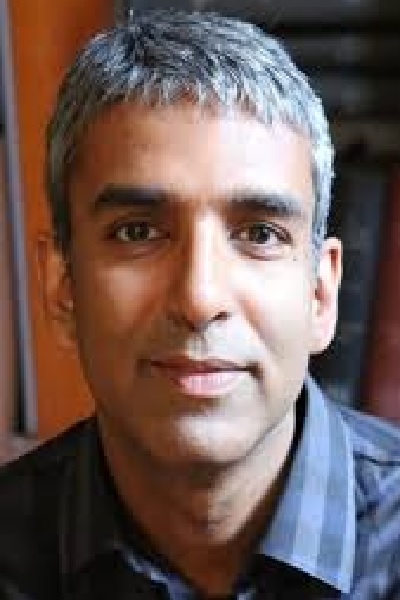 I am currently working with students on problems of urban landscape ecology. The big question motivating this research is: what happens if we look at the city as an ecosystem for other species? What can we learn about the ecology of the species we encounter every day in the city? And what would it mean to us, and to them, if we understood that ecology better?

My scientific research background has been focused on forest fires in Ontario – their spatial and temporal patterns, increases in their numbers and area burned, balancing their role as part of the landscape with the fact that they can threaten people and things of value. Looking at causes of the increases led me to an interest in climate change, and how to manage forests in light of it.

My main methods have been modeling using mathematical and computer models to study fire and, now, other ecological problems. I teach landscape ecology and geographic information systems.

In parallel, I have developed a research program on political conflicts, focused on a few specific parts of the world where I have traveled and worked as a journalist and translator. In recent years I have begun to think about these issues in a more academic way, as opposed to a journalist or an activist way, trying to relate to and contribute to the political science literature on these matters.

Presentation: "Nature, capital and commodification: Ecology and the capital as power framework". Capitalizing Power: The Qualities and Quantities of Accumulation - Third Annual Forum on Capital as Power, York University, September 29-30, 2012.