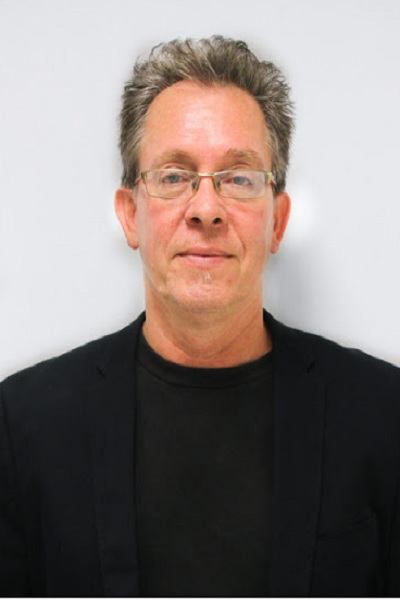 I see my teaching fundamentally as facilitating the co-creation of knowledge by providing opportunities for multisensory experiencing of new realities (or old realities in new ways) that challenge previously held truths, and during which, in this confrontation, new insights and new questions may emerge.  I am mostly interested in the relationships between humans and the biosphere, and how these relationships influence and are affected by the different options to power of the diverse agents (human and non-human), their ontologies, or how they live in the world with their social and material practices, their conceptualizations or ideologies and world views, and their narratives and other forms of communication.  In my research I am motivated by the possibility of contributing to improving social-ecological wellbeing that may emerge from these relationships.  I am particularly interested in rural communities whose livelihoods are directly connected to the biosphere, such as indigenous peoples, peasants, farmers, and fisherfolk, who with their intimate connection to the biosphere and their role in food production and procurement, form inseparable links in the web between cities and the expanding urban world, and the environmental transformations upon which humanity and the biosphere depend.  Both in my teaching and research, as in my community engagement, I am interested sharing my conviction that the sustainability and health of rural worlds are fundamental for the sustainability and wellbeing of urban worlds.

“Grounded: A Documentary Series of Voices from Southern Costa Rica” is a series of short documentaries filmed in the Southern Pacific region of Costa Rica, where York University has its Las Nubes EcoCampus and where it hosts its international and experiential Study Abroad Program. The forced confinement provoked by the coronavirus pandemic induced us to find ways to bring the experience provided by the Las Nubes Study Abroad, to students who might not be able to travel to Costa Rica, not only due to the current pandemic confinement, but beyond the current situation, for other reasons, including economic, disability, health, or other impediments.  “Grounded” seeks to gather the voices from the actors on the ground, learn directly from them about their concerns, difficulties, aspirations, achievements and potential.  Its overarching theme are the experiences of people whose livelihoods are substantially linked to the earth and whose interactions with the environment not only reveal the structural elements that constrain the pursuit of social and ecological wellbeing, but also the opportunities that these grounded experiences offer for the construction of alternative ways of living. Dr. Felipe Montoya, FES (PI), Dr. Ana María Martínez, FES and Dr. Julie Hard, Health (Collaborators). Start date: July 1, 2020/End date: June 30, 2025.

"The Agrarian Question in Latin America: State of the Question". Bibliographic compilation to establish state of the art. Dr. Felipe Montoya, Center for Anthropological Research, University of Costa Rica (PI). From March 12, 2018 to December 14, 2018.

Montoya, Felipe and Carlos Drews. (2006). Livelihoods, Community Well-Being, and Species Conservation: A Guide for Understanding, Evaluating and Improving the Links in the Context of Marine Turtle Programs.  WWF Marine and Species Program for Latin America and the Caribbean. San Jose, Costa Rica.