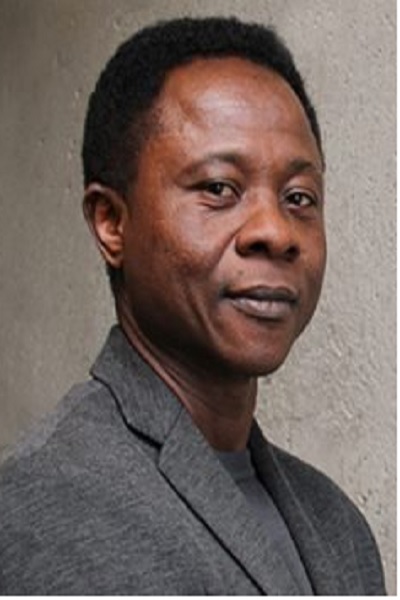 I am a first-generation African-Canadian intellectual, born and raised in post-colonial Ghana where I did my B.A. in geography, with a minor in philosophy, at the University of Ghana. I immigrated to Canada in 1987 under a Wilfrid Laurier University Graduate Scholarship for my MA in geography, after which I completed my PhD (in 1993), also in geography at the University of Alberta under another academic scholarship. I taught at various colleges and universities in British Columbia, including SFU, UBC, Kwantlen Polytechnic University, before taking up an Assistant Professorship at York University in 2002. I became a tenured Associate Professor at York in 2005, and a full Professor of Geography in 2010.

I served as Chair of the Department of Geography at York University; before then, I was the Deputy Director of the Harriet Tubman Institute for Research on the Global Migrations of African Peoples at York University (2010 to 2013); a Board Member of the Center for Excellence for Research on Immigration and Settlement (CERIS), from 2011 to 2013; the Coordinator of York University’s International Development Studies (IDS) program (2008 to 2010); and the Undergraduate Program Director for the Atkinson School of Social Sciences from 2005 to 2008. I am a founding member of the University of Ghana Pan African Doctoral Academy (PADA). Sponsored by the Carnegie Corporation of New York, PADA runs short-term courses on selected topics for Ph.D. students across Africa. Professor Mensah’s research cuts across a wide range of disciplines, culminating in publications is such diverse and reputable journals as Health Economics, Higher Education, Studies in Political Economy, Housing Studies, Canadian Geographer, and Social Identities.

I have written a number of book chapters and books, including the well-received Black Canadians: History, Experience, and Social Conditions, published by Fernwood in 2002 & 2010. With a grant from the Gates Foundation, I led a team of researchers to “Evaluate Ghana’s National Health Insurance Scheme.” My current research focuses on globalization and culture; transnational and return migration; and ethnicity, race, and identity formation. I have received several competitive awards and grants from SSHRC, the Gates Foundation, the Commonwealth Secretariat, and ILO. I was the recipient of the Council for the Development of Social Science Research in Africa’s (CODESRIA) Inaugural Diaspora Visiting Professor Fellowship at the University of Ghana in 2016.

To stay or not to stay: the geographies of immigrant integration, transnationalism, and return intentions among African immigrants in Canada (PI, SSHRC Insight Grant, 2017-2022)

Since the 1990s, a burgeoning literature has emerged on return migration, with several analysts touting the benefits which return migrants have on the development of their countries of origin, especially in Africa, where the impact of a “brain-drain” has been overwhelming. Still, few analysts have examined the factors that influence migrants’ return intentions, and fewer still have explored the interconnections between immigrant integration, transnationalism, and return intentions. Similarly, the literature on how return intentions vary by spatio-temporal variables is scanty. This five-year project examines the return intentions of African immigrants in Canada, drawing on the experiences of Ghanaians and Somalis living in Toronto and Vancouver. By comparing these two immigrant groups in two major Canadian cities, the study seeks to deepen our geographic knowledge on how varying conditions at the country of origin and place of residence affect the return intentions of immigrants. Undoubtedly, the return outlooks of immigrants have some bearing on their loyalty, integration, and civic and labour market participation in the host country—therein lies the need for the host society to have some insights into this nexus.