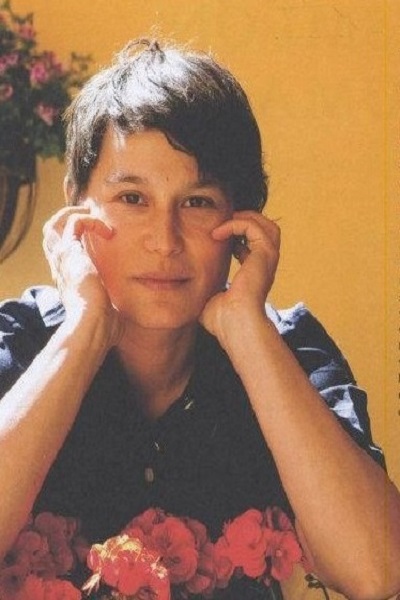 Jin locates their research and teaching in a tradition of activist scholarship. In this tradition, we attempt to put our energies and resources in service of the communities we are allied to. We seek to divest from the competitive, hierarchical, individualistic and exploitative values of the neoliberal University, while also sharing tools to survive and build community in it.

Jin’s research deals with landscapes that are shaped by racial and colonial capitalism. There, celebration and incorporation exist alongside pathologization and criminalization. For example, in their first two books, The Biopolitics of Mixing and Queer Lovers and Hateful Others, Jin explored how certain mixed-race and LGBT subjects became desirable in a context of war on terror, neoliberal multiculturalism and the global city in London and Berlin.

In contrast, Jin’s research highlights the real transformations that are also happening, and that are not easily assimilated. Their current project explores the alternative strategies of safety that are being innovated during COVID-19. It examines the practices of safety and survivance that have been forged by queer and trans Black, Indigenous and people of colour (QTBIPOC) and other marginalized communities, that are both disproportionately impacted by the virus and less able to adhere to official corona rules and norms such as #StayHome. Using interviews and focus groups, the study asks what members of marginalized communities are doing to keep themselves safe, and what potential these practices bear for sparking wider changes, at a moment of crisis where many are willing to explore new models of safety, transformation, and relating to other humans and the more-than-human world.

Much of Jin’s research is collaborative. Their last two projects, Marvellous Grounds and Taking Space, Making Space, on trans and queer of colour maps and archives in Toronto, were conducted in collaboration with several current and former York and FES students, including Alvis Choi, Mengzhu Fu, Ghaida Moussa, Rio Rodriguez and Syrus Marcus Ware. The blog that several students have contributed to can give you a sense of this: marvellousgrounds.com. In a similar spirit of collaboration, Jin co-organized the 2015 Critical Ethnic Studies conference as part of a collective of York faculty and students and community members.

(2018), Marvellous Grounds: Queer of Colour Histories of Toronto. Toronto: Between the Lines (edited with Ghaida Moussa and Syrus Marcus Ware).

(2006), ‘Polyamory and Non-Monogamies’, special issue in Sexualities: Studies in Culture and Society 9(5) (edited with Christian Klesse and Chin-Ju Lin).

(2016), Plenary at Trans Temporality, with the Marvellous Grounds collective, University of Toronto, 1 April.

(2015), Keynote at Conference for Graduate Student Research, Susan B. Anthony Institute for Gender and Women’s Studies at the University of Rochester, 19-20 March.

(forthcoming), Article on the transformation of safety on the conjuncture of pandemic and protest, special issue on Abolition in Behemoth (invited and in review).

(2020), ‘On These Bones: The Queer Regenerations of the Toronto Gay Village Serial Killings,’ Topia: Canadian Journal of Cultural Studies 40: 15-41. .

(2020), ‘Queer Regenerations of Violence, from Berlin to Toronto,’ Spotlight on Queering Urban Studies in International Journal of Urban and Regional Research.

(2015), ‘Queer of Colour Formations and Translocal Spaces in Europe’, with Paola Bacchetta and Fatima El-Tayeb, Society and Space 5 (October issue).

(2008), ‘Loyal Repetitions of the Nation: Gay Assimilation and the ‘War on Terror,’ DarkMatter, No. 3: Special Issue on Postcolonial Sexuality.

(2017), ‘What’s Love Got to Do with it?’, in El, Meral and Fereidooni, Karim (eds.), Rassismuskritik und Widerstandsformen, Wiesbaden: Springer VS.

(2011), ‘There Are Many Transatlantics: Homonationalism, Homotransnationalism and Feminist-Queer-Trans of Color Theories and Practices’, in K. Davis and M. Evans (eds.), Transatlantic Conversations: Feminism as Traveling Theory, Aldershot: Ashgate (with Paola Bacchetta, translated into Italian).

(2008), ‘Gay Imperialism: The Role of Gender and Sexuality Discourses in the 'War on Terror',’ in E. Miyake and A. Kuntsman (eds.), Out of Place: Silences in Queerness/Raciality, York: Raw Nerve Books (with Tamsila Tauqir and Esra Erdem, first author).