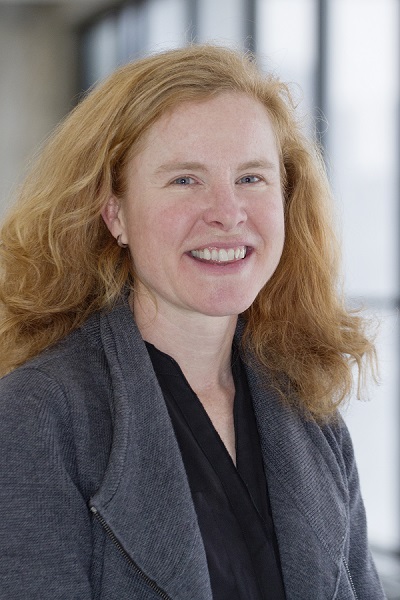 I am a feminist urban social geographer who studies contemporary urban and suburban culture. My research examines the complex relationships of cultural workers and LGBTQ2S populations to cities and suburbs in Canada and Germany with particular attention to questions of identity formation, place-making, spatial politics, and neighbourhood change. My writing focuses on the (sub)urban geographies of artistic labour and precarity, creative practice, and cultural production within differently sized cities and across city-regions. I am especially interested in the contested governance dynamics of (in)formal arts district and cultural quarter formation as well as municipal social inclusion practices within neighbourhoods and policy frameworks as triggered by both bottom-up and top-down arts-led urban redevelopment initiatives and queer place-making practices. I teach urban geography at the undergraduate and graduate level, and have developed courses on public space contestations, the cultures of cities, the spatial politics of urban place-making, and geographies of genders and sexualities.

This research addresses key knowledge gaps regarding the lives, service needs, and place-making practices of suburban Canadian LGBTQ2S (Lesbian, Gay, Bisexual, Trans, Queer, and Two-Spirit) populations. The dearth of attention to sexuality among suburban scholars and the limited investigation of the suburbs by geographers of sexualities means that little is known about the LGBTQ2S populations living there, or how to situate them within changing suburban landscapes. In Canada, this inattention has significant implications: a limited understanding of the spatial, embodied and discursive dimensions of everyday queer lives in suburbia; an inadequate grasp of the support services and the socially inclusive policymaking needed at the municipal and metropolitan scales; and an inability to imagine suburbia as a queer location. This research uses queer and intersectionality theories to document the geographies of queer suburban lives as they intersect with other minority identity markers (e.g., ethnicity, racialization, class, gender, and age) in Toronto, Montreal, and Vancouver.

The power, potentialities, and paradoxes of controversy in feminist geography pedagogical praxis

This workshop was held May 16-18, 2018, bringing together feminist geography scholars from across Canada and the United States with the overarching goal of fostering a North American scholarly exchange about the role of controversy in animating feminist geography classrooms. Controversy in the classroom can be produced both by the topic- or issue-based content of courses as well as embodied positionalities, leading to different teaching experiences and possibilities for social change based on social identities. Critical feminist geographic scholarship shows that classrooms can be uncomfortable, personal, and diverse sites of praxis, yet what remains under-represented and the priority of this workshop and ensuing publication in a forthcoming special issue of ACME: An International Journal for Critical Geographies are the perspectives, experiences, and strategies of Indigenous, racialized, and queer feminist geography instructors.

This research investigates the socio-spatial effects of formal and informal arts district/cultural quarter formation on processes of relationship- and capacity-building between artists and non-artist residents in the post-Socialist German cities of Berlin and Leipzig. Too often the concentration of artistic labour in arts districts is co-opted and instrumentalized by city administrators in property-led, amenity-centred place-branding campaigns to promote profit-driven urban development. In German cities, like Berlin and Leipzig, cultural producers are mobilizing in response to local growth-oriented entrepreneurial policy agendas and challenging the appropriation of culture and creativity that such agendas entail.

Geog 3400 3.0 Geographies of genders and sexualities